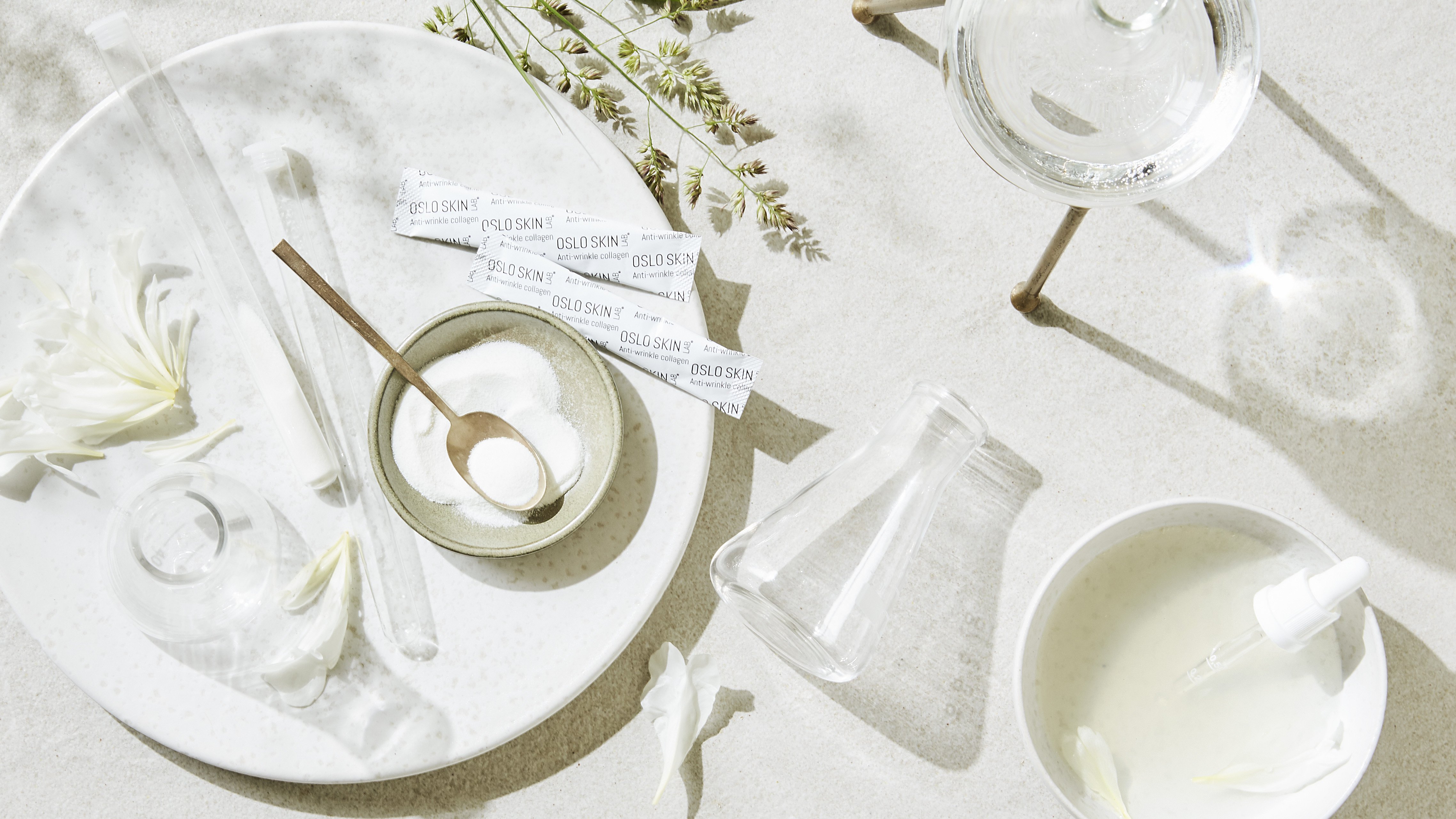 Several independent studies have been published on the oral intake of the collagen peptides used in The Solution™. The product provides startling results in reducing wrinkles and cellulite, very much confirming that the intake of collagen powder is effective.

All the studies are double-blind, randomised and placebo-controlled. This implies that the participants were randomly divided into two groups, where one group received the active ingredient, while the other group received a placebo (powder without active ingredient). Neither the participants in the studies nor the persons carrying out the measurements knew which group was which. In addition, the effect was measured using instruments, which makes it impossible to subjectively affect reading of the results.

Average reduction in wrinkle depth of a total of 20.1%

The study was conducted on 114 women aged 45-65 years. Participants received either 2.5 grams of Verisol® or a placebo once a day for eight weeks. Each participant had their skin objectively measured before starting treatment. After four weeks, the group that had received Verisol® showed a statistically significant reduction in wrinkle depth around the eyes of more than 7.2% on average. After eight weeks, the average reduction measured was a total 20.1%. (The maximum reduction in one of the participants was measured at 49.9%).
A sub-group was also organised, and biopsies taken of the skin both before and after treatment. The results of these biopsies showed excellent results in terms of the quality, elasticity and appearance of the skin. 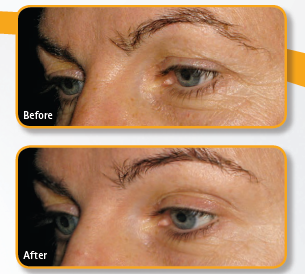 69 healthy women aged 35-55 years participated in the study. Measurements of skin elasticity were taken of all participants after daily intake of either 2.5 grams of Verisol® collagen or a placebo for eight weeks. The skin's elasticity was measured using a vacuum instrument and the study showed a significant improvement for the group that had taken the Verisol® collagen, measured against the placebo group.

This study took place over a period of six months and involved 105 healthy women aged 24-50 with a moderate degree of cellulite. The study ended with the conclusion that the degree of cellulite was reduced, and the skin texture saw a significant improvement on the thighs for the group that received the Verisol® collagen. In addition, skin density increased compared to the control group.

The Solution™ Anti-wrinkle collagen is a powder with no added taste or flavouring that can be mixed into food or drink. Daily intake helps maintain skin elasticity, as well as smoothing out the skin both on the face and on the body.

If you have a discount code, type it into the field.